Studies In Place – a solo exhibition of small works on paper from 1989 and 2017  held at Gow Langsford Gallery. The works from 1989 show Millar’s immediate response to the wild landscape of Auckland’s West Coast when she first moved there soon after leaving art school. The recent works track her newfound reflection on the importance of place; place not only considered as a location but more importantly as a set of determining circumstances. 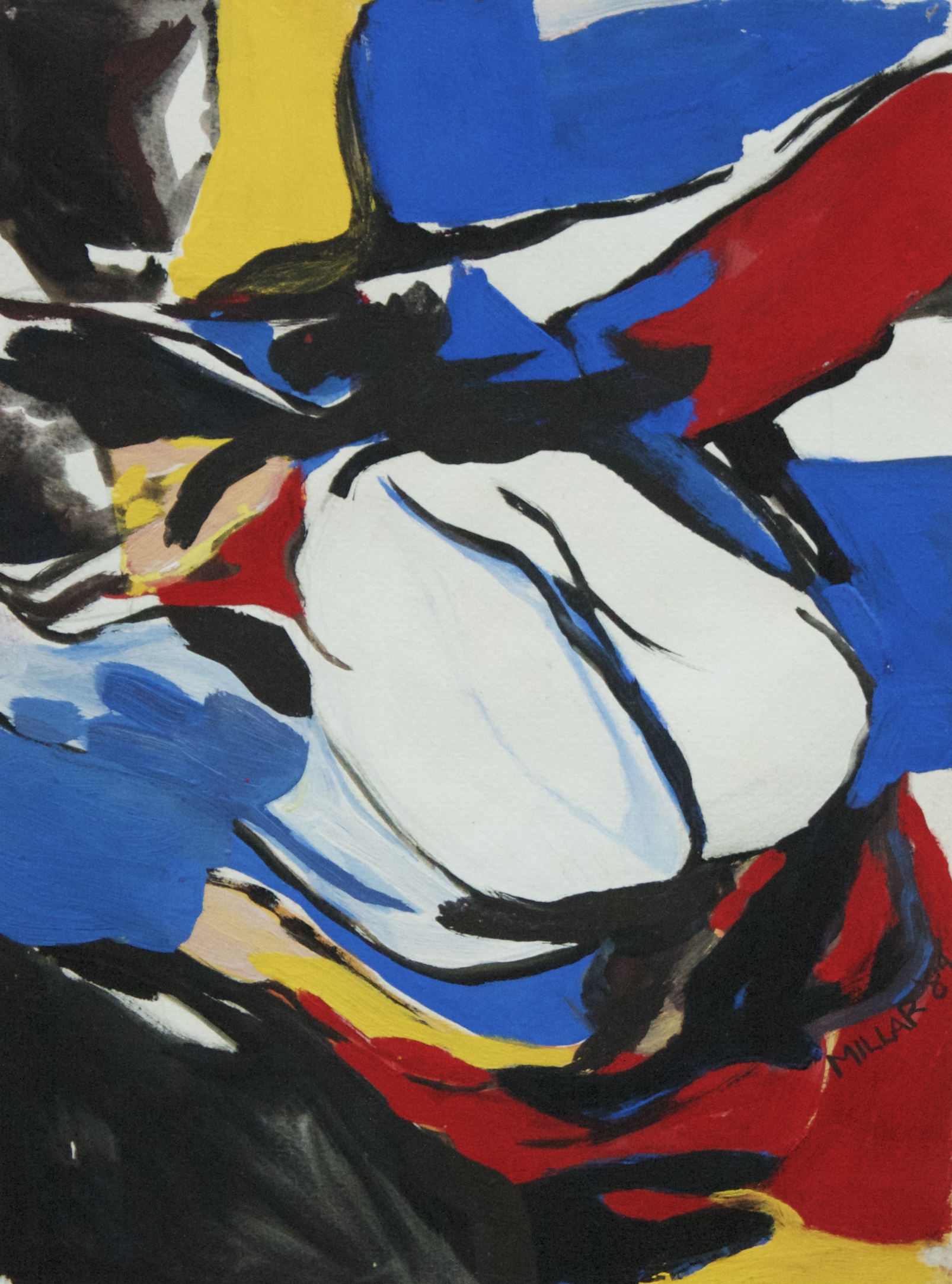 “I seemed to spend the greater part of my early life searching for a place to look out at the world from. My favourite childhood game was a blanket draped over the family dining table providing a place in which I could secure myself. Hidden within the folds of fabric I could create a new realm that gave me the privacy I longed for.

Virginia Woolf’s “A Room of One’s Own” later confirmed it for me. Every woman needed a space defined for her, by her.

What it was that pulled me to Auckland’s West Coast as a young person I’ll never be completely sure. But there I found the mental freedom I longed for – a freedom that let me define my own existence as if back in the blanket hut. The wild storms neutralised by own inner turmoil: an external and internal pressure meeting and rebalancing one with the other. The sound of wind in the trees and crashing against the house became a valve that allowed me to inhale and exhale more fully.

Then the visuals – the views from up high as if floating above the land. The colours that changed throughout the day reaching a new saturation as each day’s sun set. Overwhelming, yes. But life giving too and so as I began to work I found my body respond in new ways.

The first ‘coast works’ in their primary saturations have remained unseen by anyone else since the late 1980’s. They have been harshly edited over the years with many being burnt. Those remaining seem now to be a nucleus of thoughts and responses that have emerged decades later.

All these small works are the direct result of being in a place: a place that has become my intimate world. The trees and plants have grown with me, around me. The wind has screamed at me and I at it. From the garden I eat. The sea air has seasoned my lungs well. I have both arrived at and imagined a place.” 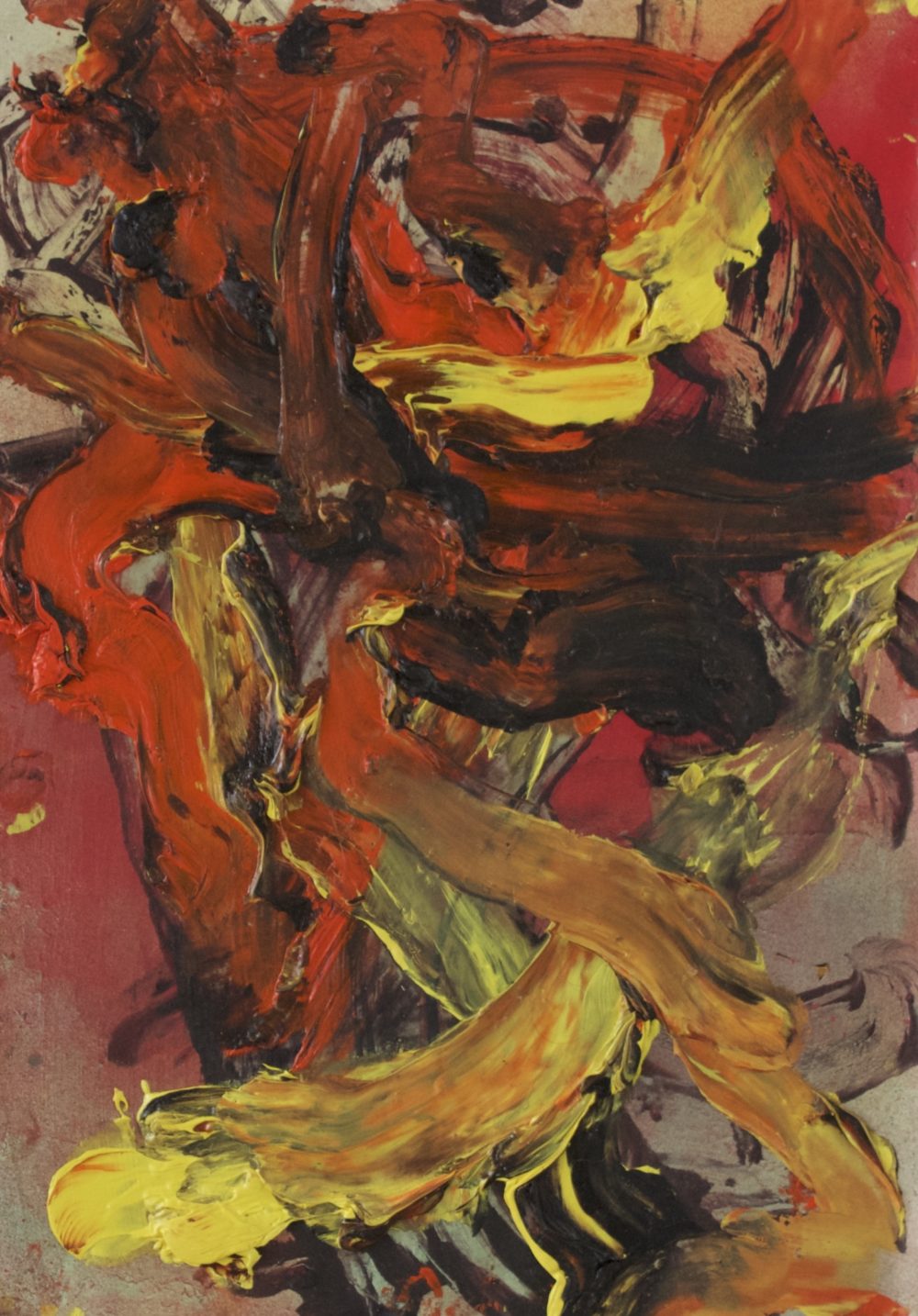