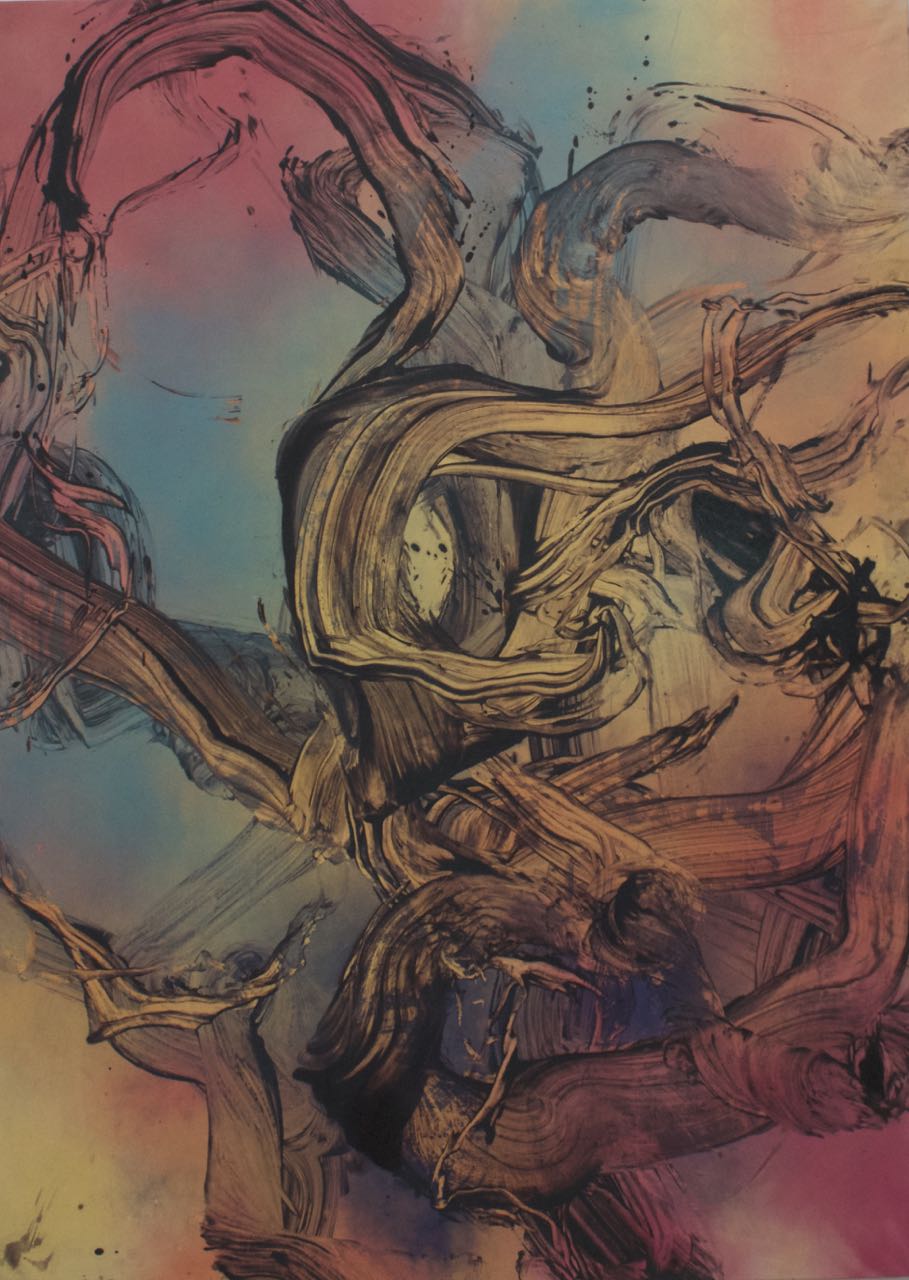 I was sitting down to write up notes about this exhibition on March 15th when headlines wrote themselves across my screen. A man and a gun had vented rage and hate against fellow New Zealanders in their time of prayer.

Times like this make you question a life in art, a life that is in itself a kind of devotion. It can seem to lack the necessary force to counter-strike. It can seem too invisible as an influence on everyday life.

The seeming inadequacies of art became even starker when I began to view this desperate act of violence as part of a broader picture appearing around the world. We have long lived in a world that has assumed white superiority but it is fast ramping up, in so many parts of the world, into an outright declaration of supremacy.

We are living in a time where democracy itself seems challenged if not directly threatened.  We have reached a point where we make enemies of those who hold different political perspectives than our own.  We live in a time where we ‘unfriend’ those who challenge or criticise us.  Where we object to listening to opinions we don’t already fully agree with and where we respond with outrage to views that clash with our own. All of these attitudes and behaviours run counter to the core democratic principle of respect for differing opinions.

I have always believed that involvement in art is primarily about absorbing different points of view. Being open to art is about gaining the flexibility to look at things from all sides and in doing so to nourish our empathic humanity. But on March 15th I once again had to ask – is this enough?

I still don’t have an answer to that question but while thinking deeply on this over the ensuing days I stumbled on this quote from Simone Weill. In her Notebooks she writes that we are helped by meditating on “absurdities which project light”.

For now this definition seems a suitable definition for art, and one that can give me some hope as to art’s ongoing importance. At the very least I will take it as a definition of my own project.

I have worked hard to light these canvasses from the inside out. I have sought to combine the paradoxes of coloured earth and a suggestion of the immaterial. I have desired a feeling of space and surface coexisting. I have tried to evoke dusk – the time of day that is neither day nor night but is both at the same time. I have wanted to suggest a multitude of things and nothing at all.

I know this is not enough, but for the interim it is what I can offer. I hope that it will encourage contrasting viewpoints. In doing so it might enable the widening of our individual perspectives. 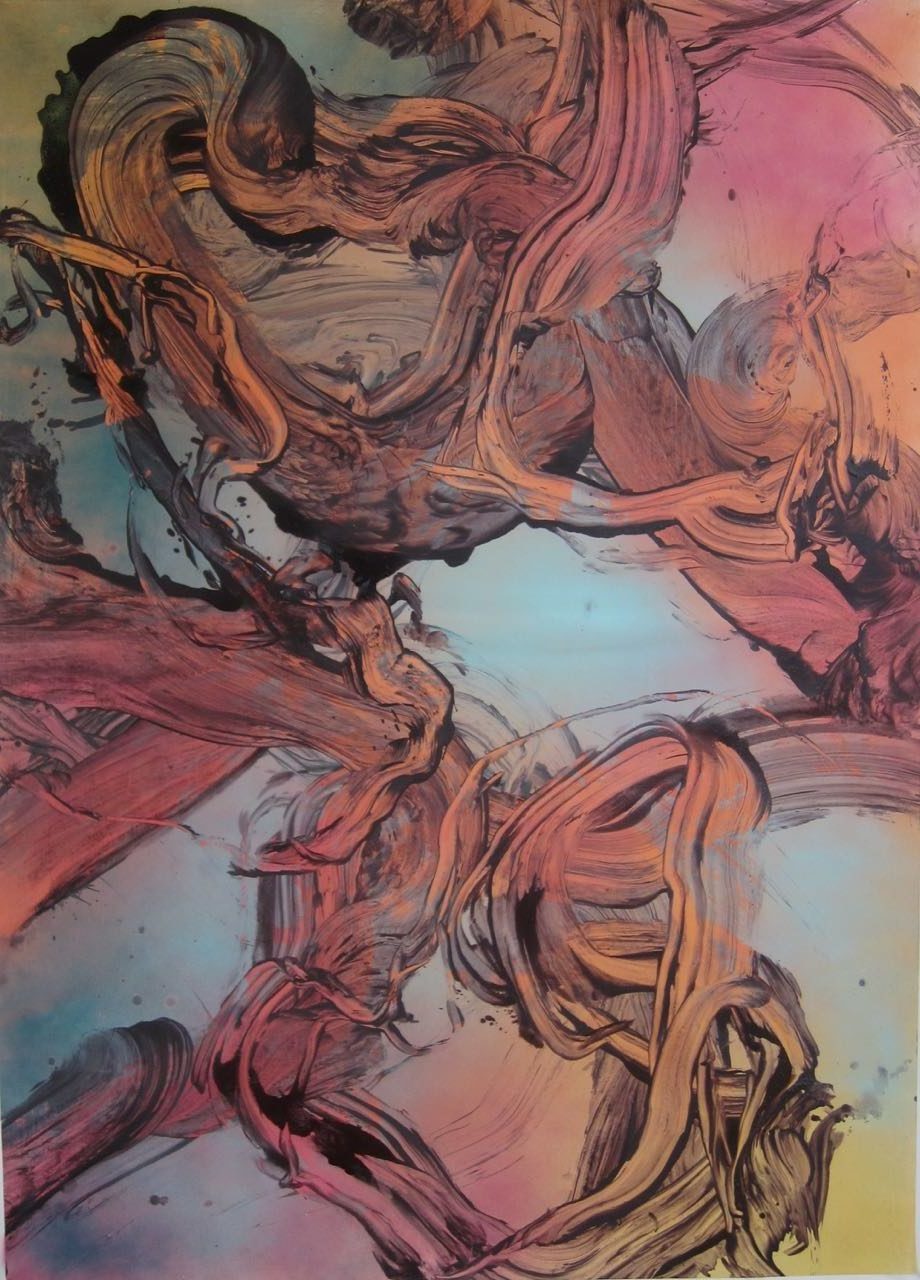