New Zealand artist Judy Millar, who lives in Auckland and Berlin, is exhibiting at the Hamish Morrison Galerie in the German capital, her first solo show — entitled ‘A Better Life’ — since her major installation in La Maddalena at the 29 Venice Biennale.

Large lengths of canvas printed with Millar’s painterly marks flow through the confines of the gallery like collapsed billboard advertisements, lying piled up and curling over themselves. Millar explains: “Yesterday while travelling through the city by cab I saw an image that corresponds closely to the piece I’ve made for the show. A shampoo advertisement of a many-storied high head had hair falling in curls down a building’s facade and around the building’s corner. The curls gained volume and contour from the building’s form while at the same time deconstructing the building’s outline.”

Millar is currently completing a three-month residency at the ISCP programme in New York. ‘A Better Life’ runs through June 5 2010. 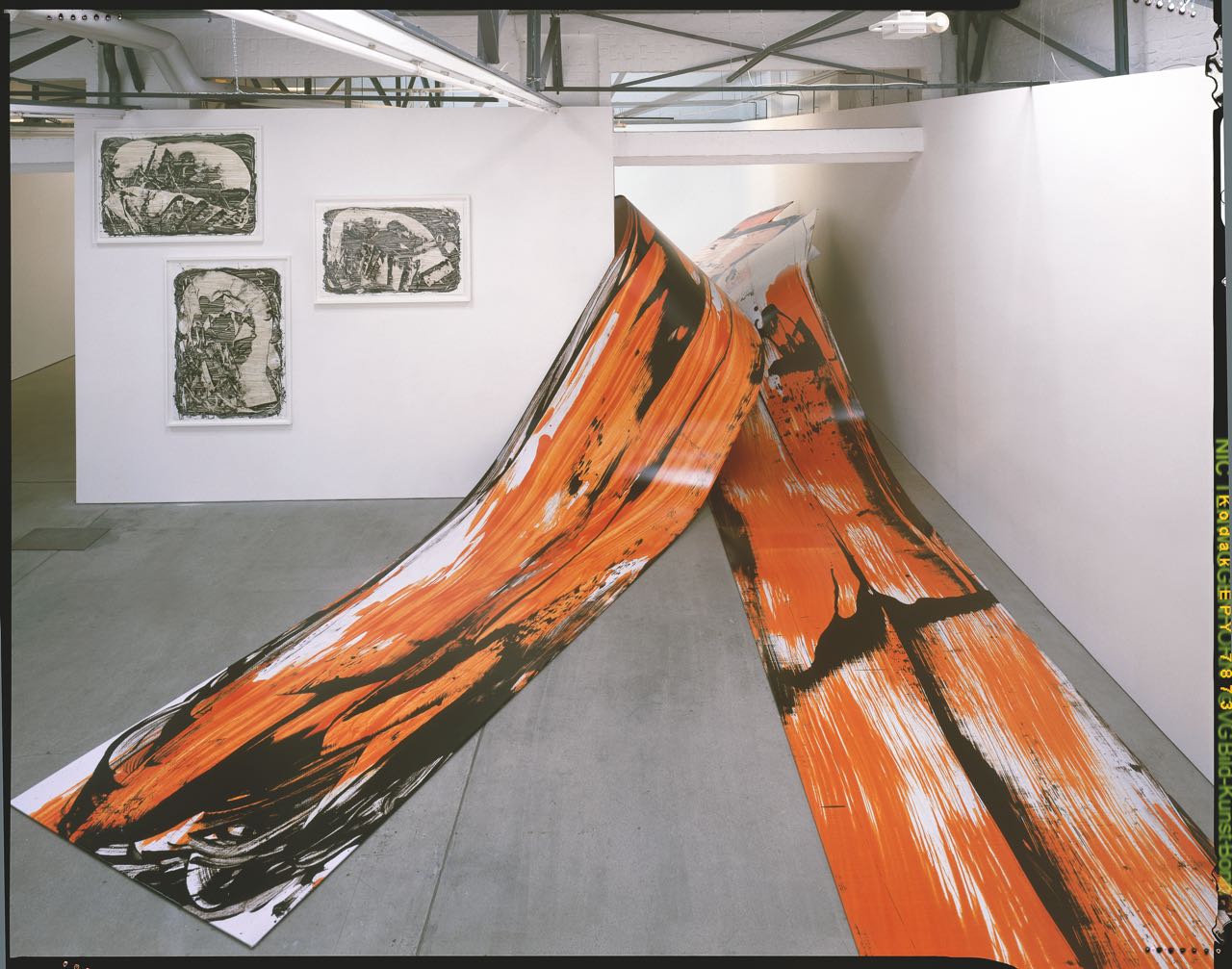 Judy Millar’s large-scale gestural paintings defy dimensions and seek to interrupt and invade the spaces they occupy. A signature of her practice is the creation of long, looping paintings that appear to pour out from the wall, forming large coils in the gallery space.

Colliding notions of space and time, Millar’s paintings are, in a sense, four-dimensional, distorting the typical temporal experience of art.

Whether in these tumbling paintings or her more conventional, flat canvases, Millar’s brushwork is gestural, her palette consisting of stark black and vibrant colours. She views the paint itself as an occupying a plane of its own: paintings are illusions and ideas, the canvas merely a physical support. 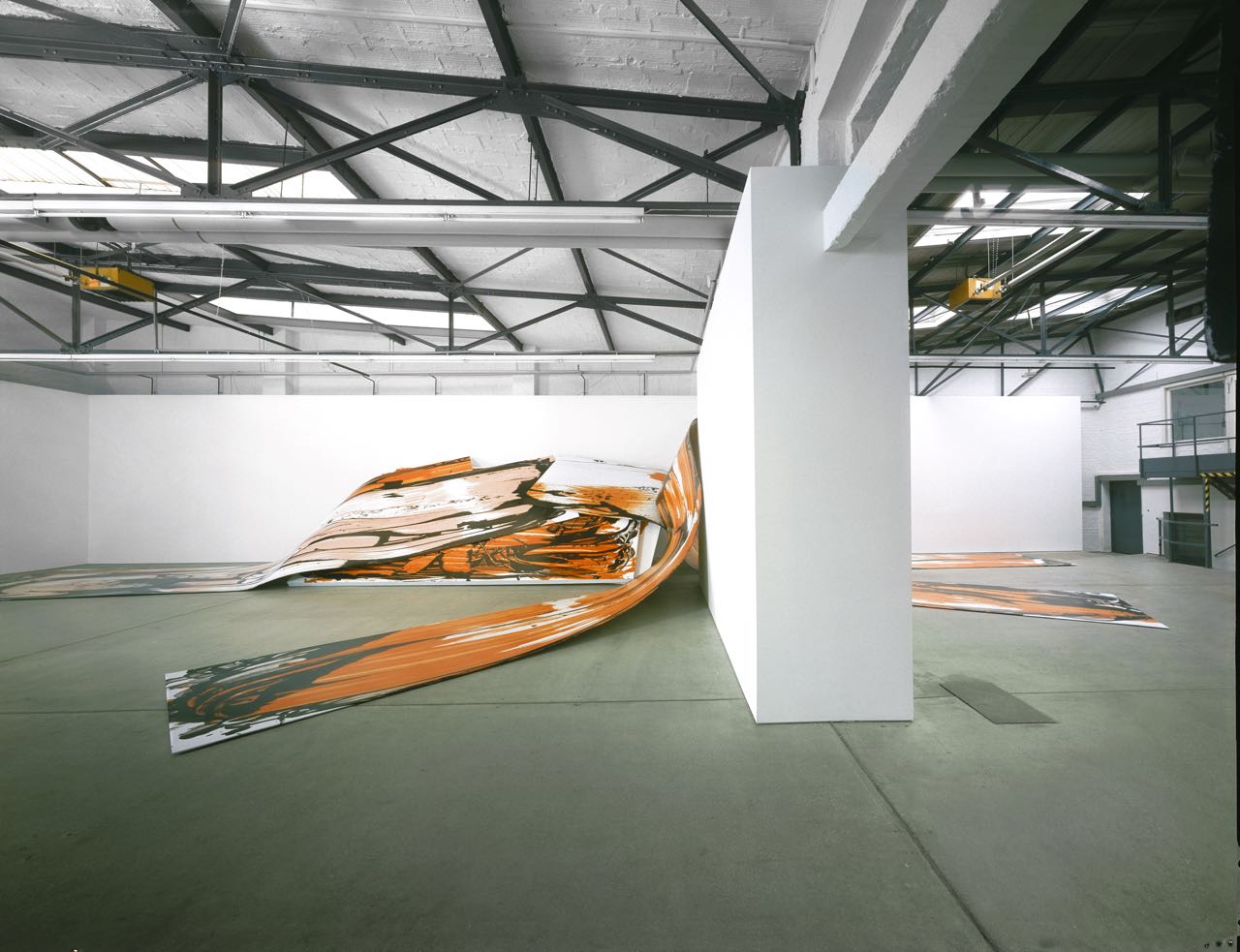